Orders will be shipped within 3 days of purchase.

You are on an spacestation that assembles spaceships. All was going well until a deadly virus struck and wiped out the entire staff, except you. The computer has quarantined the station and is venting the air. To survive you must escape, or will you die trying?

Assembly is an easy-to-learn, fast and fun mind-bending puzzle that has lots of replay value and variable difficulty levels making it suitable for everyone.

It's gameplay has been compared to Hanabi, The Mind and Pandemic and was rated one of the best games on Kickstarter by PC Gamer Magazine in 2018 and has received The Dice Tower Seal of Approval:

"If you're looking for a quick, easy card game that's small enough to carry around but packed with plenty of substance, Assembly is probably for you. Its cooperative, unpredictable gameplay makes it a great pick for fans of Pandemic [and] is simple enough to understand after just a few turns." - Sammy, PC Gamer Magazine

"Overall, I really liked Assembly. It’s a neat, small card game and I do enjoy it. I liked it both as solitaire and 2-player and I’m gonna get a lot of plays of this in as a solo activity, in fact I already have and I’m still on a high from it, I’m enjoying it quite a bit. Assembly’s gonna get a strong seal of approval from me." – Zee Garcia, The Dice Tower

"Assembly is a game that draws you into its world and keeps you there until your last breath. It's a nail-biting game where game where the prize for success is your life. It's intense enough to make Pandemic veterans shake with fear. If someone could make a board game out of a Rubik's Cube, it would look a lot like Assembly." - David, EverythingBoardGames.com 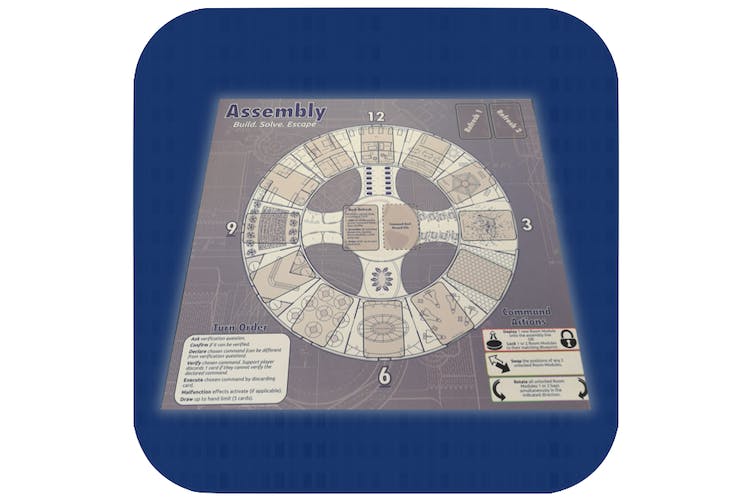 Choose this option to gain access to our store (on page 2) to buy the: 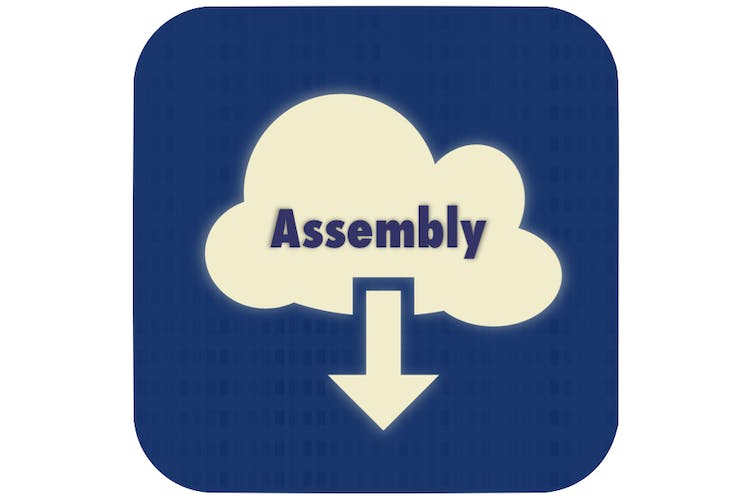 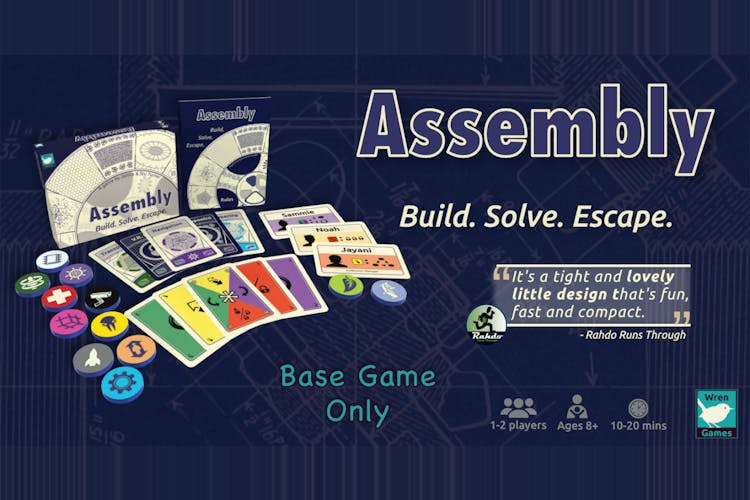 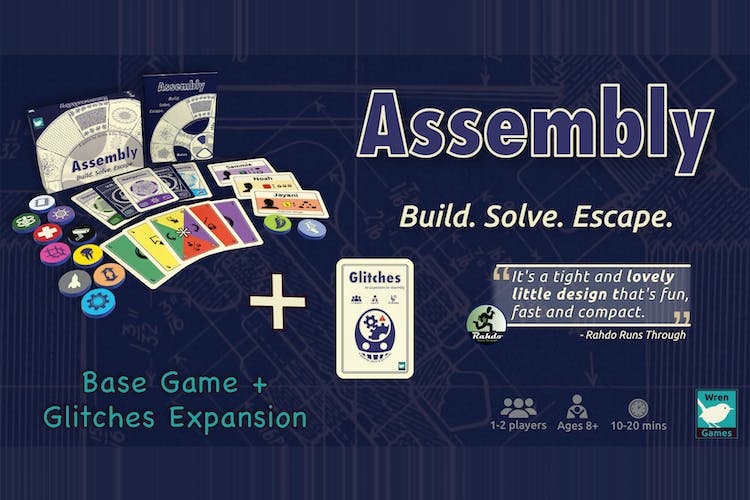 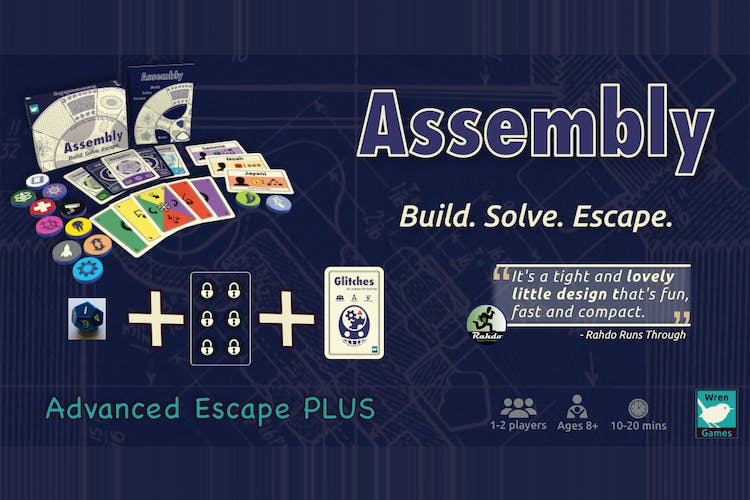 Additional copies and other add-ons can be added on the next page. 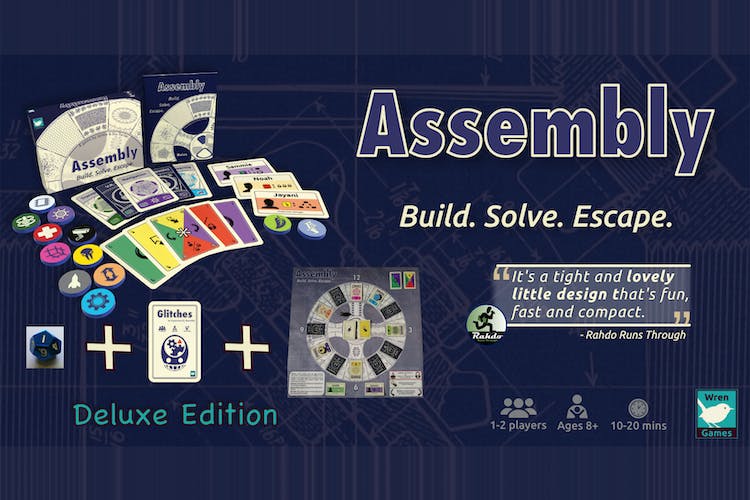 Pre-Order £55
Did you miss or lose the link to complete your Survey? Retrieve it here