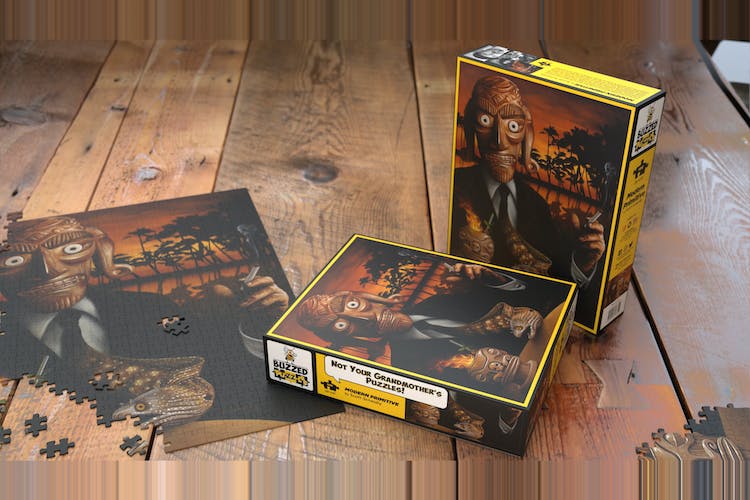 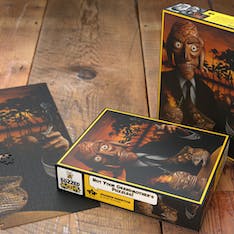 Scott Scheidly Art title Modern Primitive
IG: @scott_scheidly
Web: Flounderart.com
FB: facebook.com/scott.scheidly.1
Ohio born Scott Scheidly discovered art at age four when he attempted his first art project by devouring a 10 pack of crayons thus turning his diaper into a Jackson Pollack. At age twenty Scott apparently graduated from the Art Institute of Pittsburgh and moved to Florida unbeknownst to him. Scott still lives in Florida where he enjoys floundering about and painting pretty pictures. He still eats paste now and again just to remind himself of his roots and how he ended up like this. Someday he hopes not to be famous.