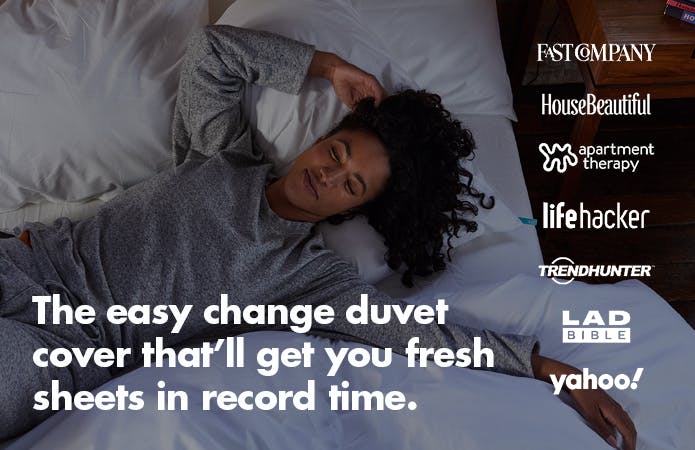 Fresh sheets can lead to better sleep but changing them is such a chore. It’s no surprise changing the sheets is often delayed! Koa’s inventive central opening and zips make changing the bed easier in 3 simple steps.

Simpler, easier and quicker. See below the Koa Cover VS Standard Duvet Cover.

The Koa cover isn't just easier, it's also much quicker. Check out Ben changing the Koa Cover in world record time without even breaking a sweat 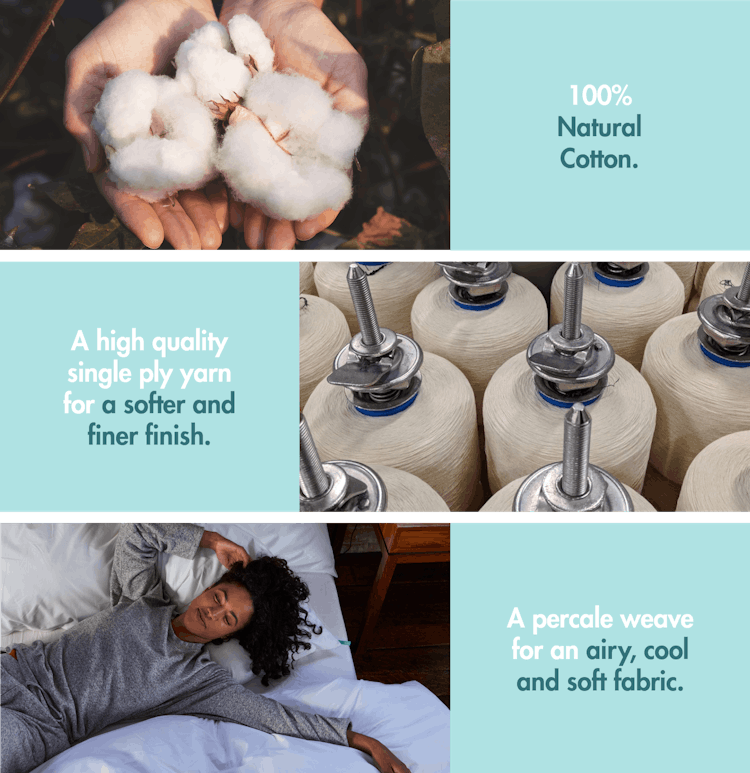 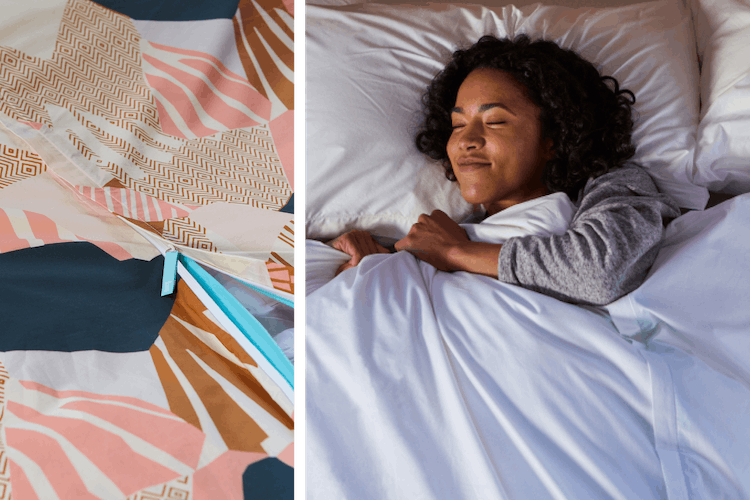 Koa’s zipper has been specifically designed to be so soft that you won’t even notice it’s there, and the extra fabric flap discreetly hides the zipper so you won’t see it either. We've also designed a fabric zipper pull that's soft, reliable and easy to use. 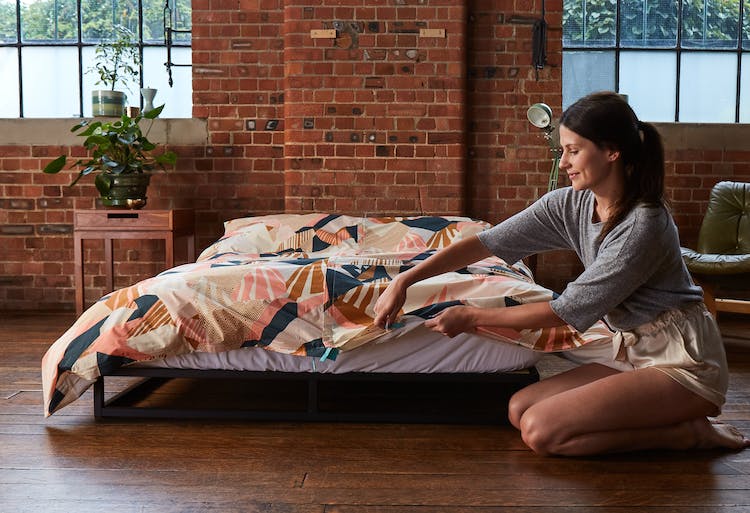 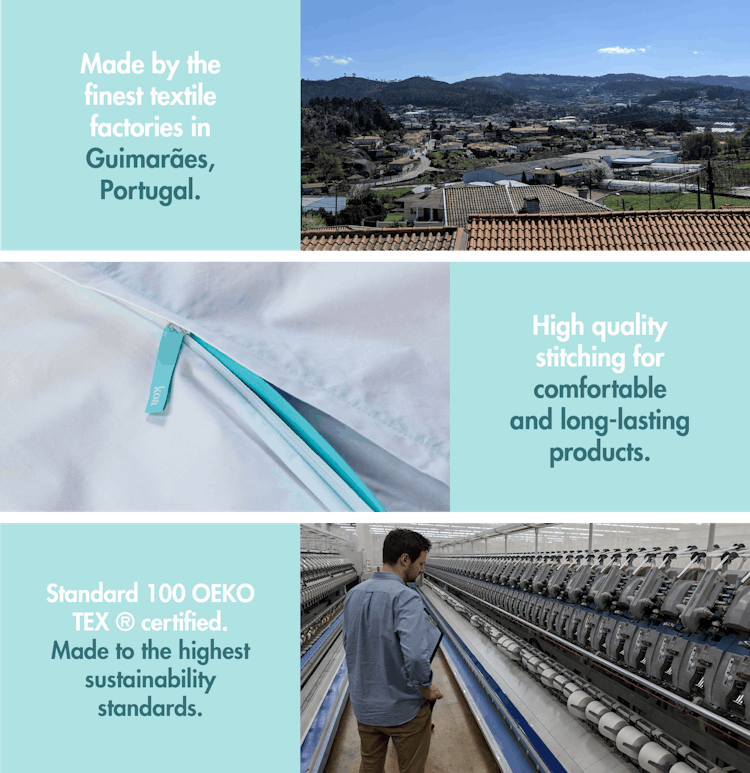 We’ve lined up partners who share our commitment to social and sustainable values and developed a product that’s made to last. 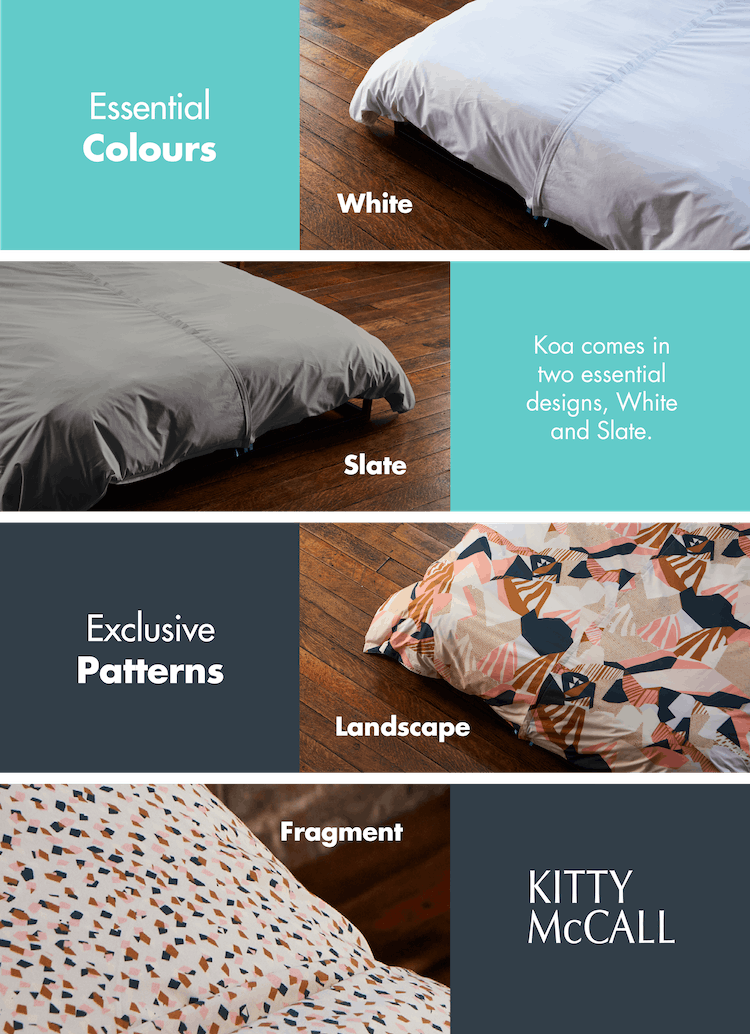 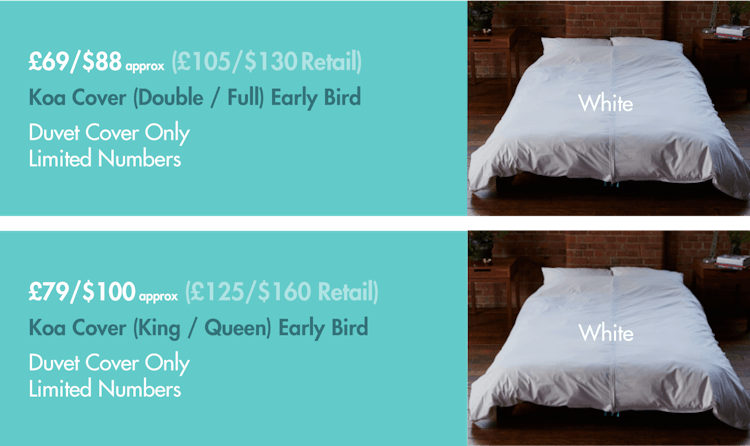 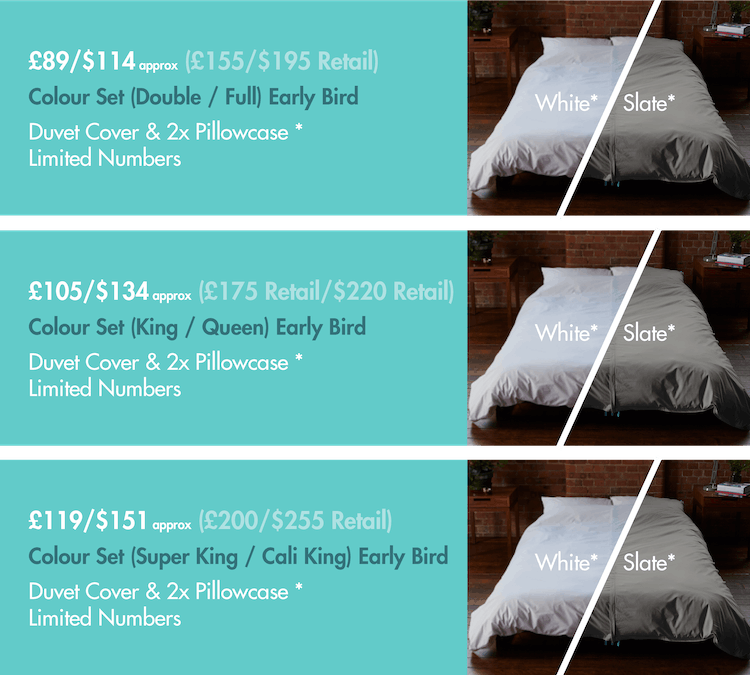 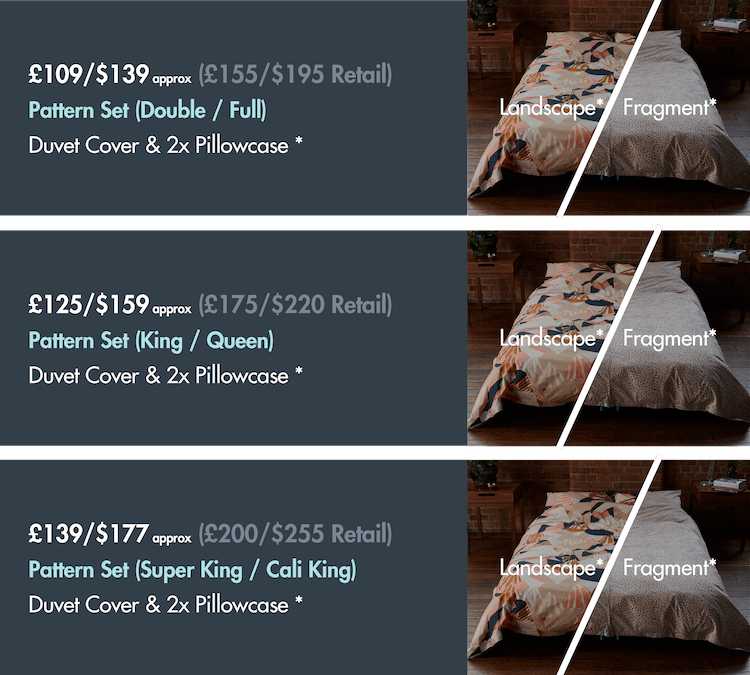 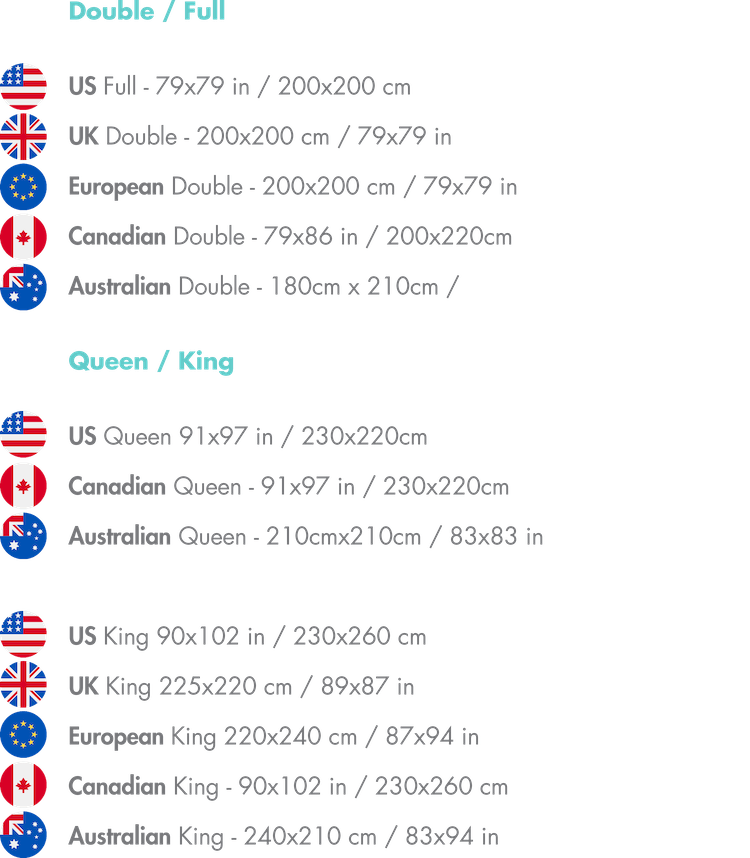 After 2 years of testing, product development and sourcing of the finest production partners in Portugal, we’re ready to press go on the production process. 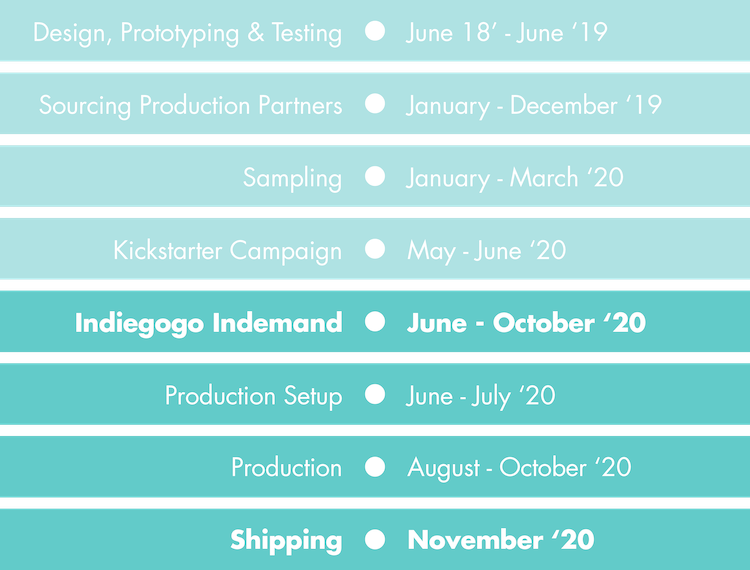 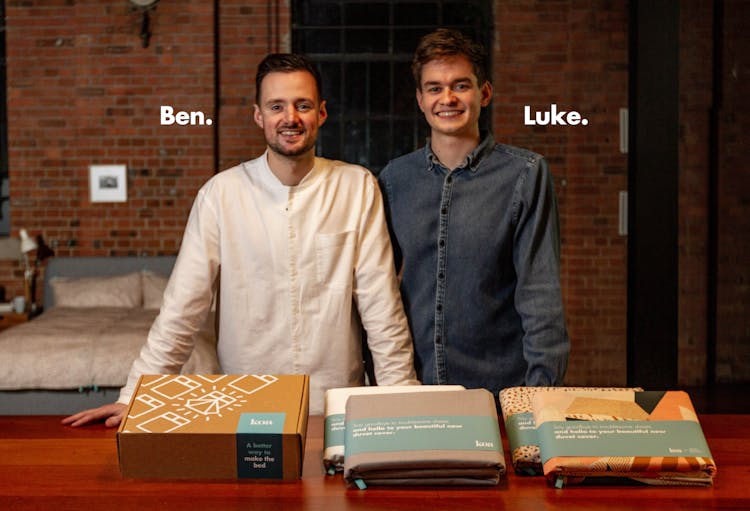 We launched Koa to solve overlooked everyday problems through inventive design and bring years of experience creating innovative products for people all around the world, including working together at homewares brand Joseph Joseph.

Luke’s Grandma stopped changing the duvet cover because it was too difficult, which inspired us to find a solution. We’ve made over 30 prototypes and spent months testing Koa covers, to create a duvet cover that’s comfy, soft and easy to change for everyone, including Luke’s Grandma. 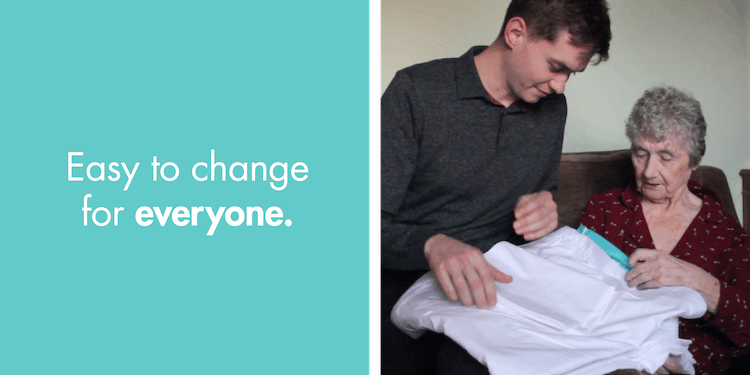 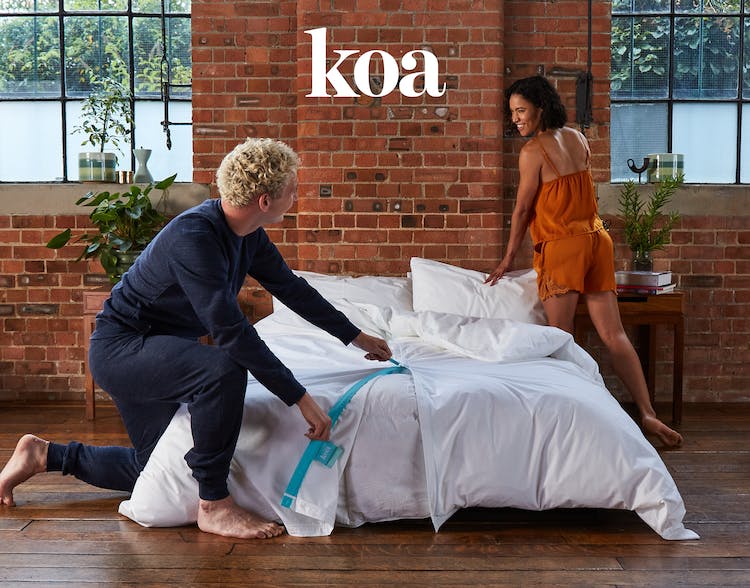 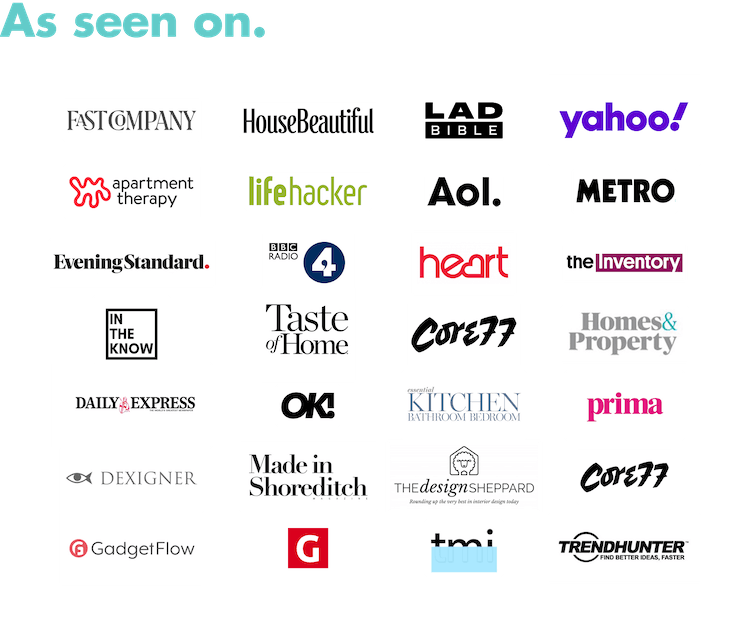 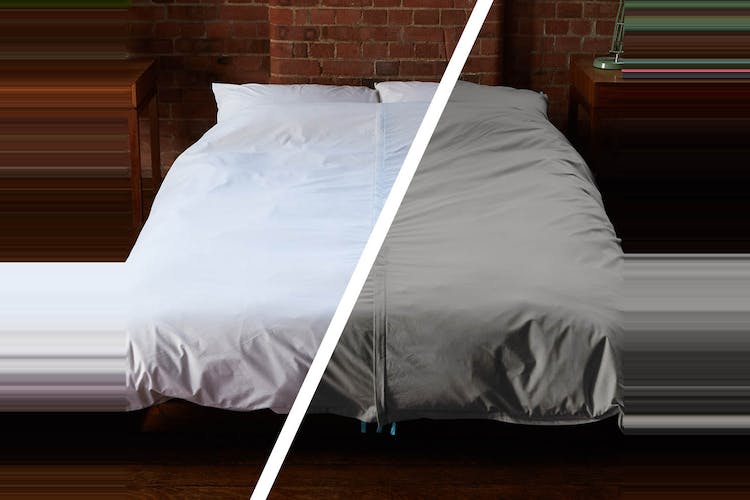 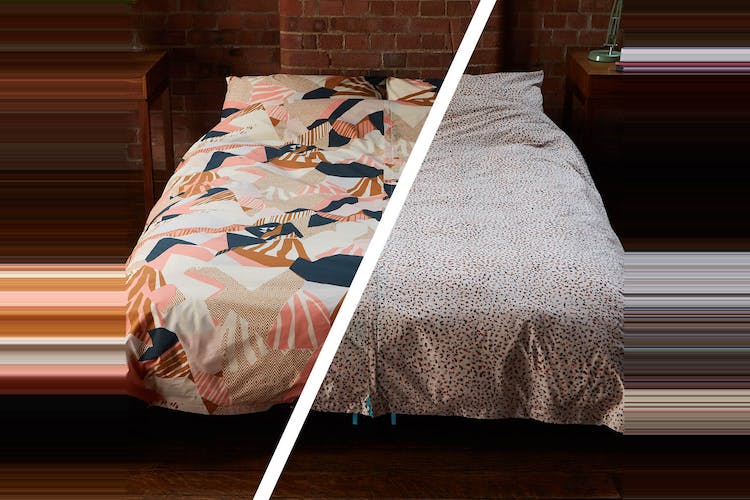 Pre Order £125
Did you miss or lose the link to complete your Survey? Retrieve it here