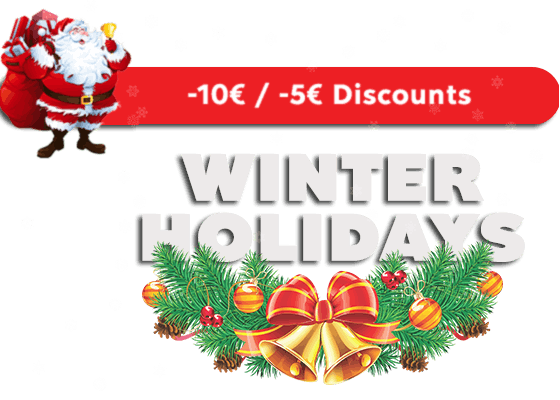 THE GOAL OF THE GAME

In Heroes & Gods: the Master of Dream your goal is to prepare your Hero to battle the ancient guardian Darva Os Arkal Ti Zarit, a terrifying monster which embodies and symbolizes Death. Her defeat will grant you immortality, while failure means oblivion. Along the way, you must learn forgotten skills, uncover ancient weapons and armors, cast one of a kind spells and enlist powerful companions to aid you in your journey. You will complete perilous quests, battle vengeful Gods, face legendary Monsters and last but not least: challenge Death in an epic final battle. Whether you compete against the other Heroes or find a way to cooperate with each other in order to win, the decision is entirely yours.

THE COMPONENTS OF THE GAME

To get more information about the game please visit our Kickstarter project. 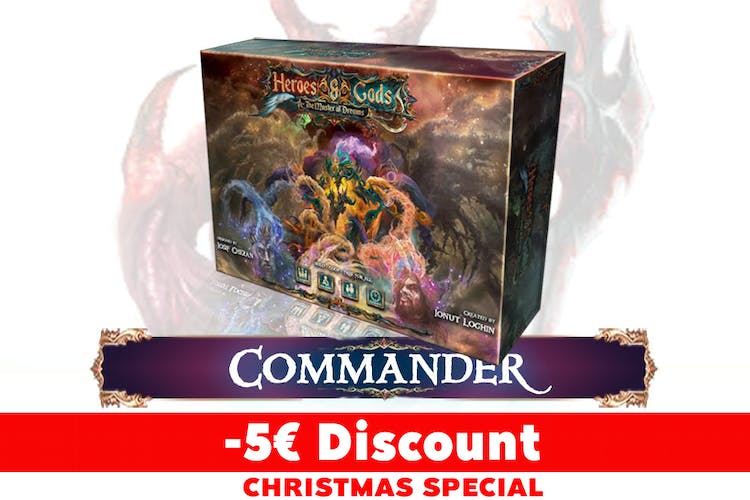 INCLUDES the expansions and the mini-scenarios : 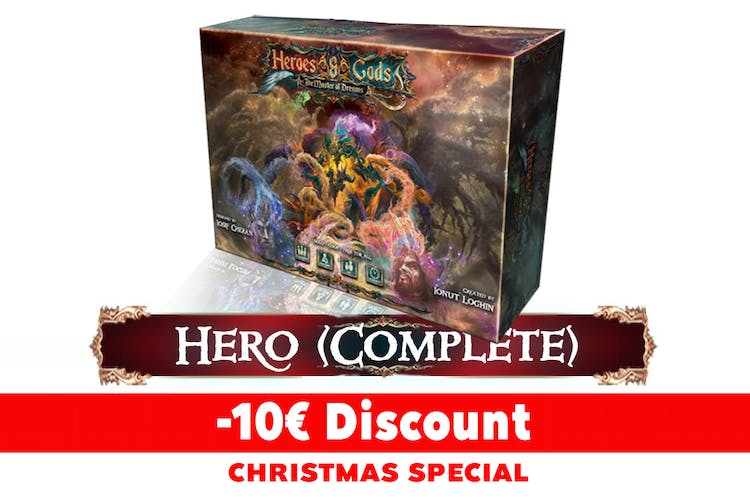 CONTENTS (Complete edition plus all the extras)

INCLUDES the expansions and the mini-scenarios :

PRE-ORDER NOW €134
Did you miss or lose the link to complete your Survey? Retrieve it here