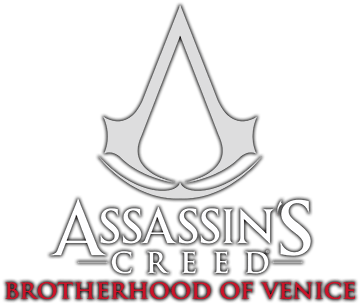 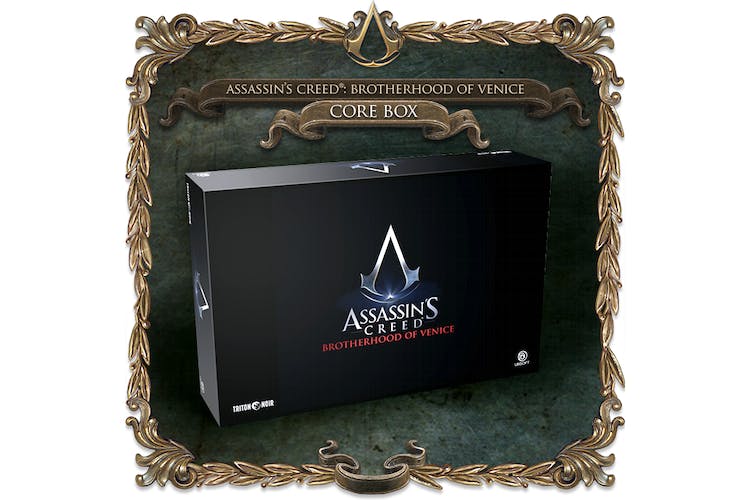 Assassin’s Creed®: Brotherhood of Venice is a tabletop board game with miniatures aiming to capture the essence of Assassin's Creed® and turn it into a fun, fully cooperative game for 1 to 4 players.

This is the complete game box with all elements required to play.

Pre-Order $158 CAD
Did you miss or lose the link to complete your Survey? Retrieve it here